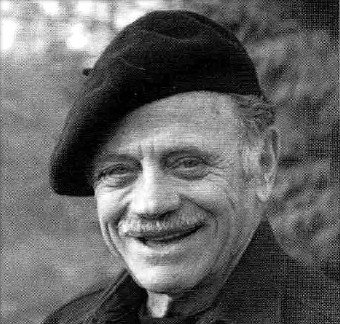 Walk to Sustain Our Great Lakes