Captcha plugin not set or not found. Please contact a site administrator.
next » 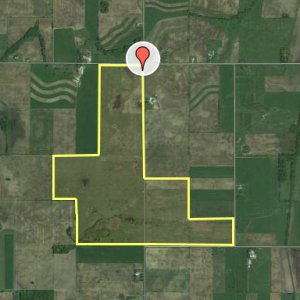